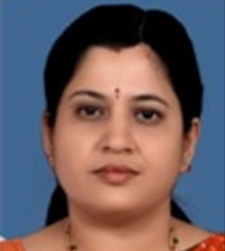 A biochemist by training, her passion for microbiology, saw her completing her Ph.D on environmental vibrios and their pathogenesis. This motivated her continuing work on phages, plasmids and other elements involved in horizontal gene transfer. Current research areas include: